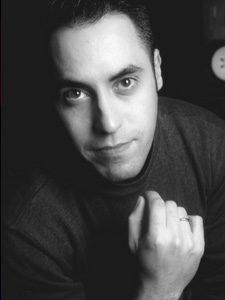 “Goliath is easy and intuitive to use but the flexibility it has makes it one of those go-to plugins that could have a use in every mix.” 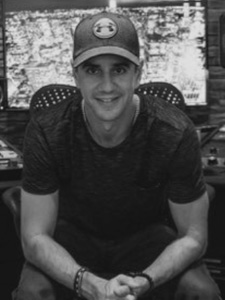 Raised in the shadows of Manhattan, Sal Oliveri developed a diverse musical background. His grandmother, an opera singer, and father, a golden-voiced “crooner”, set the bar high for Sal when it came to execution and musical taste. By age 4, Sal was riveted to pop radio and his upright piano. Before long, Sal was performing as musical director and keyboardist at Harlem’s famous “Cotton Club” and hitting the NJ/NY studio scene. Soon after, Sal relocated to Nashville where his musical efforts quickly earned him a #1 single he co-wrote and a Grammy Nomination for best Rock Album.

“I recently added Tone-Empire’s Goliath plugin to my workflow…and then retired 3 other plugins! It’s that good! Every source I ran thru Goliath came out better… punchier, thicker, more attitude… it’s a no-brainer-tone-machine!” 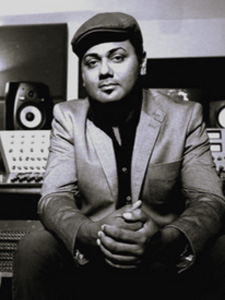 Clarence Ranjith Jeyaretnam[1] better known as Clarence Jey is an American record producer, multi-instrumentalist, composer and songwriter of Sri Lankan Tamil heritage who has had music chart on the US Billboard Hot 100, a Grammy-winning record and worked on various award-winning US television shows including an Emmy-nominated show.

“Tone-Empire’s Goliath is the best saturation plugin on the market! The controls make it an extremely detailed and flexible plugin and a great go-to Channel Strip for my work!” 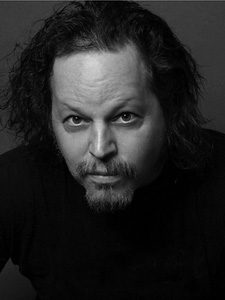 “Once you put this on, It already makes your mix better!” 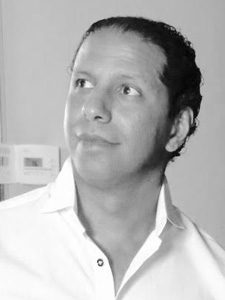 Based in Los Angeles, Youssef Guezoum (AKA) Joe is a film, television and video games music composer.Joe scored the feature movie Full Love written and directed by the action superstar Jean-Claude Van Damme. Shortly after the release of Full Love, Joe started underscoring and composing many theme songs with many award-winning producers for a plethora of television series, such as NFL-CBS Sport Paramount Pictures, Immediate Music, Universal Music, and Lion’s Gate to name a few.

Goliath brings a phenomenal sound and magic to my music. As a film composer, this plugin is a powerful tool to bring amazing tones to my scores. 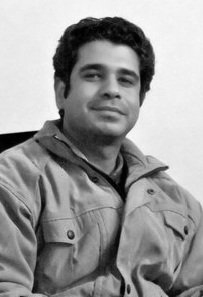 A Graduate in Film Audiography from FTII (Pune), Saurabh Kumar is an Indian Composer, Producer, Sound designer, Mixing engineer and Educator. He has composed and produced music for a lot of TV commercials, Radio and Films as well. As an Educator he has been part of all the major Film Schools and Universities across India.

Came across one of the finest Analog style Tube EQ’s ( BlackQ ) by “Tone Empire” with sweet analog warmth and colour, extra saturation can be achieved via the drive knob as well. Put it on my mixbuss and the whole mix instantly transformed with a beautiful analog vibe. This would be my go to analog style eq’s from now onwards on every mix.